It’s warming up outside for most of us, so the last thing on our minds is a steaming mug of bone broth. In fact, Brodo chef Marco Canora told at least one reporter that he may be shuttering his broth window in New York City until things cool down again.

We get it — bone broth hasn’t quite reached coffee status, or the point at which people will drink a hot cup of Joe no matter how scorching it is outside. BUT, did you know there are tons of ways to use broth to keep cool during the summertime, and to stave off those miserable summer colds? That’s right — bone broth isn’t just for warming up the winter months. There’s no wrong time to start making and enjoying the multitudinous benefits of bone broth. 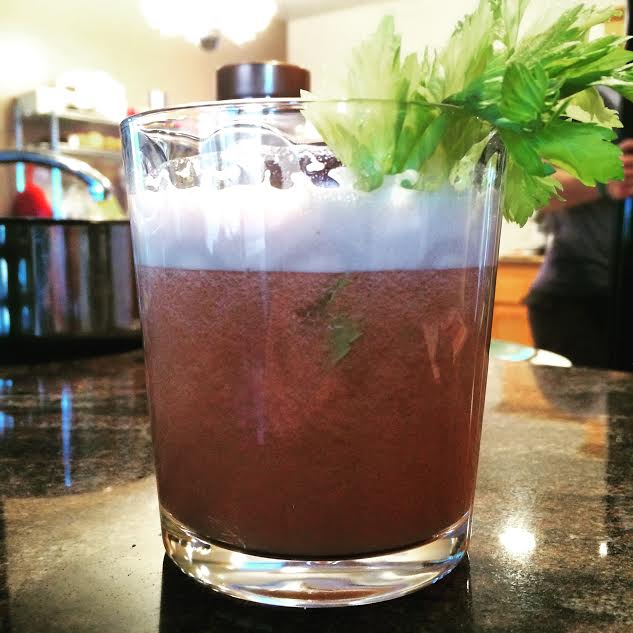 Here are five of our favorite ways to enjoy bone broth this summer.

What’s your favorite way to enjoy broth during the summer? Share your ideas here or tag us on Instagram and use the hashtag #bonebrotheverything.

How To Heal Leaky Gut? Top 6 Foods and Lifestyle Changes