IBS: Are You Suffering From Irritable Bowel Syndrome?

Cramping, bloating, abdominal pain, gas, constipation and diarrhea are each miserable on their own. But if you’ve ever experienced a combination of these symptoms for three months or more at a time, you might have irritable bowel syndrome, or IBS.

Embarrassed to talk about your digestive system? Don’t be.

IBS is a common condition afflicting some 10-15% of the world population at any given time. In fact, it is the most common functional gastrointestinal disorder. A functional disorder means it isn’t caused by structural or biochemical abnormalities (such as a virus or cancer) that might otherwise explain the symptoms. Put another way: irritable bowel syndrome won’t show up on any tests or exams.

And although painful, many people don’t realize they have IBS, or that they are doing things to cause it – or make it worse. 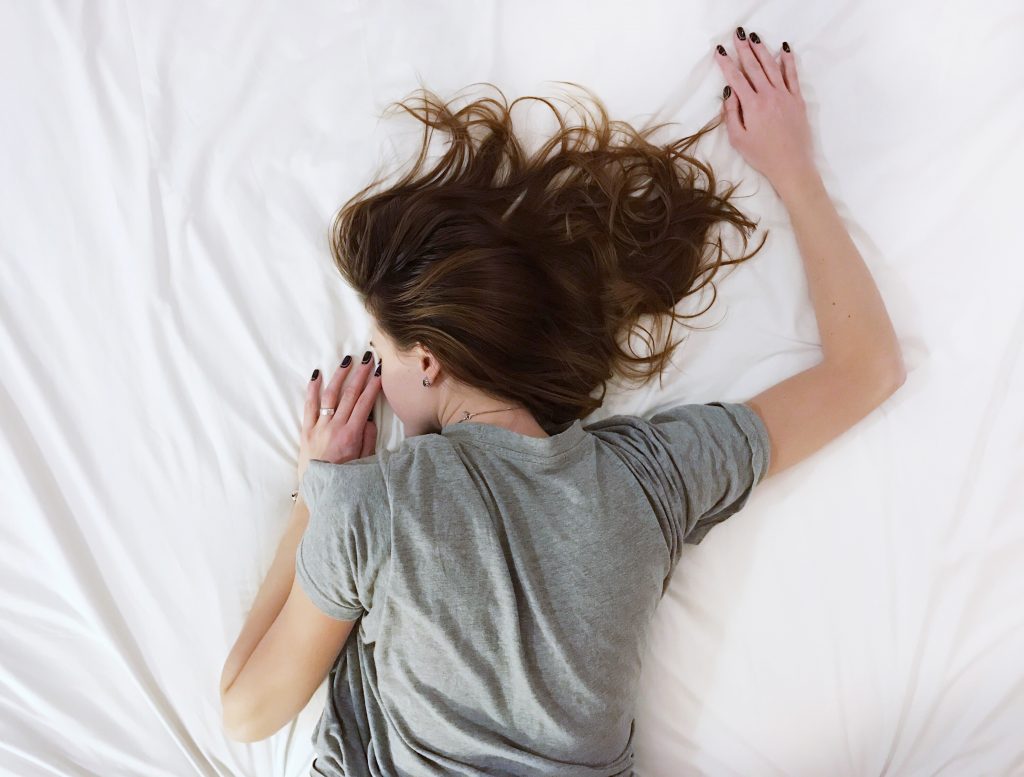 Irritable bowel syndrome symptoms can include:

Many of these symptoms, unfortunately, overlap with symptoms for other gastrointestinal disorders, which is why formal criteria can be helpful in developing a positive diagnosis.

The criteria for diagnosing irritable bowel syndrome have evolved over time since the original Manning Criteria in 1978, to the widely used Rome Criteria, which were last revisited in 2006 (2).

The bad news is that if you’re waiting for an official diagnosis, based on these criteria you’ll be waiting at least 6 months from the date your IBS symptoms start. And even these have a large margin for error.

The good news is that even without a formal diagnosis, many people can begin controlling irritable bowel syndrome by managing diet, lifestyle and stress. We’ll be tackling that later in this post, and in one to follow this one.

Those with more severe symptoms can certainly treat their IBS with medication and (believe it or not) counseling, once they have received a formal diagnosis.

Even experts have a hard time pinning down one exact cause of irritable bowel syndrome. Most believe it’s caused by a number of things, including:

A whole variety of things can trigger irritable bowel syndrome, but they generally fall into the following three categories.

Those With The Greatest Risk of IBS

Females. About twice as many women as men have irritable bowel syndrome, largely attributed to the hormonal changes of the menstrual cycle.

The Affluent. Several studies indicate that IBS is more common among more affluent people. This could be attributed to the higher levels of stress associated with those in the managerial roles of the upper classes, or to dietary differences. It could also be because those with higher incomes are more likely to have access to health care and to seek a diagnosis.

Those with Family History of IBS. Your risk of having IBS is also twice as high if you have a biological relative who also had it (6).

Those on Medication. Studies have linked IBS symptoms with medications such as antibiotics and antidepressants.

Other Ways Irritable Bowels Can Make You Miserable

Most people with IBS experience higher than average levels of stress, with more than 40% reporting that they felt they were losing significant control over their lives due to IBS.

More than 25% of people with IBS reported arriving late or leaving early from work or school because of an IBS episode. About the same percentage missed school or work entirely at least once in a 3-month period.

On the extreme end of the spectrum, 13% people said they were jobless due to IBS.

IBS also carries with it an increased risk of unnecessary abdominal and extra-abdominal surgery, such as hysterectomies or ovarian operations, especially in women, according to the International Foundation for Functional Gastrointestinal Disorders (7).

IBS can cause a number of other health conditions, including hemorrhoids (8).

About half of all IBS patients also suffer from one or more of the following conditions:

These conditions also occur almost twice as often among IBS patients as they do in the general population (9).

Diet is typically the first battlefront when dealing with IBS. A number of studies show that a diet low in FODMAPs effectively reduces IBS symptoms, especially bloating, pain and flatulence (10). What are FODMAPs, you ask? They’re a collection of short-chain carbohydrates found in foods. They occur naturally in some foods, but can also be used as food additives. FODMAP Friendly, which certifies FODMAP levels in foods, explains the funny acronym:

Oligosaccharides – “oligo” means “few” and “saccharide” means sugar. These molecules are made up of individual sugars joined together in a chain

Disaccharides – “di” means two. This is a double sugar molecule.

Monosaccharides – “mono” means single. This is a single-sugar molecule.

Polyols – these are sugar alcohols (however don’t lead to intoxication!) (11)

With a low-FODMAPs diet, IBS symptoms can diminish in as little as a couple of weeks. More on that to come in our next blog post.

Managing your stress is another of the most effective ways to help prevent or ease IBS symptoms. This can take the form of counseling, progressive relaxation exercises and meditation, or mindfulness training.

In fact, studies have shown psychotherapy and relaxation to be a very effective treatment for two-thirds of IBS patients who did not respond to other standard medical treatment (12).

A Leaky Gut Diet: Top 5 Foods to Eat and Avoid

What Is Leaky Gut? 6 Common Causes and Signs

What Causes Bloating? 8 Common Causes of Bloating and Gas